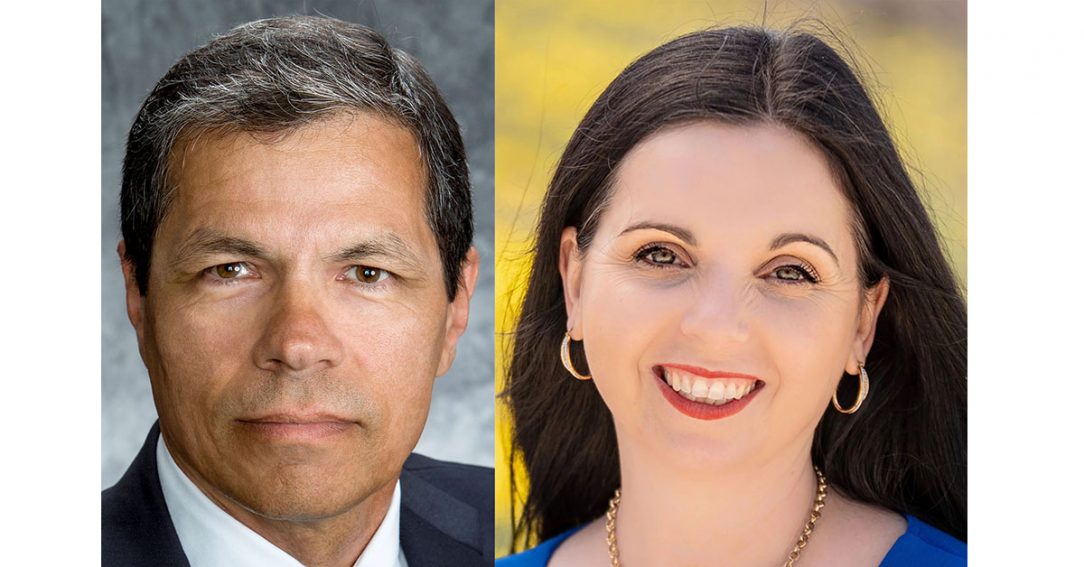 The Democrats’ meeting will be held from 7-8:30 p.m. in the training room at the Yukon Police Department, 100 S. Ranchwood Boulevard.

Participants who want to join the meeting on Zoom may email jodyharlan@gmail.com before 5 p.m. on Monday, June 13, to get a Zoom link and code required to attend.

Candidate for US Senate Dennis Baker was born in Oklahoma and raised in Okmulgee and Sapulpa. He is an attorney and law enforcement professional who served as a Tulsa Police Officer and an FBI Special Agent.

In the FBI, he investigated violent crime and counterterrorism. He served at FBI Headquarters in Washington, DC at the senior executive service level and in the FBI St. Louis Division as the special agent in charge.

Baker earned his bachelor’s and law degrees from the University of Tulsa. Learn more and see his video at: https://dennislbaker.com/.

She earned the 2020 Oklahoma Teacher of the Year award, has educated students more than 16 years and has helped her students earn over $4 million in scholarships.

This year Nelson is one of 45 national educators to receive the California Casualty and the National Education Association Foundation Award for Teaching Excellence. She was recently awarded the Lauren Choate Resilience Award from the Oklahoma Institute for Child Advocacy and was inducted into the Kappa Delta Pi Gamma Omega Chapter. She is also featured in the upcoming “Teacher Hero Project.”

The Canadian County Democrats meet at 7 p.m. on the second Monday of each month, except December, at the Yukon Police Department, 100 S. Ranchwood Boulevard. The meetings are also live streamed on Zoom and Facebook at https://www.facebook.com/CanadianCoDems. For more information, email jodyharlan@gmail.com.