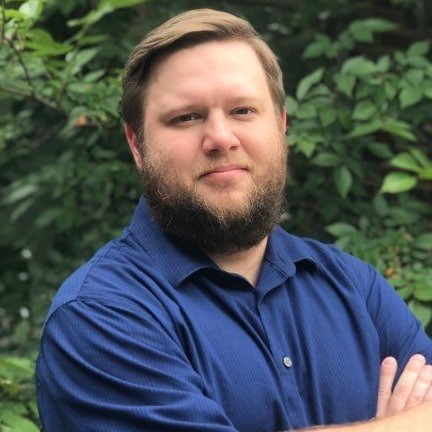 “I am running for US Senate because I believe that every Oklahoman deserves to have a choice in who leads them,” Billings said. “The people of Oklahoma deserve to have a leader in Washington who has actually experienced the same troubles that they have and is willing to fight to give them the same opportunities to succeed that every American deserves.”

“While Jim Inhofe has spent the last thirty years in Congress losing touch with the issues that matter most to Oklahomans, I have been here living them,” Billings said. “I have been getting an education, raising a family, working to make ends meet.

“It is time that the people of Oklahoma know that they have a say in who leads our state and our nation,” he said. “But unless every Oklahoman exercises their right to vote none of the problems that we are concerned about will ever be addressed. Our leaders won’t fight for us because they don’t think they have to.”

The Canadian County Democrats have also invited Jennifer Mayo from the coalition group Equal Period to speak at the November 11 meeting about efforts to improve access to a variety of free feminine hygiene products for low-income women.

The Oklahoman reported that Mayo is working with state legislators to introduce legislation in the 2020 session that would enable schools, prisons, health departments and other locations to meet access and affordability needs.