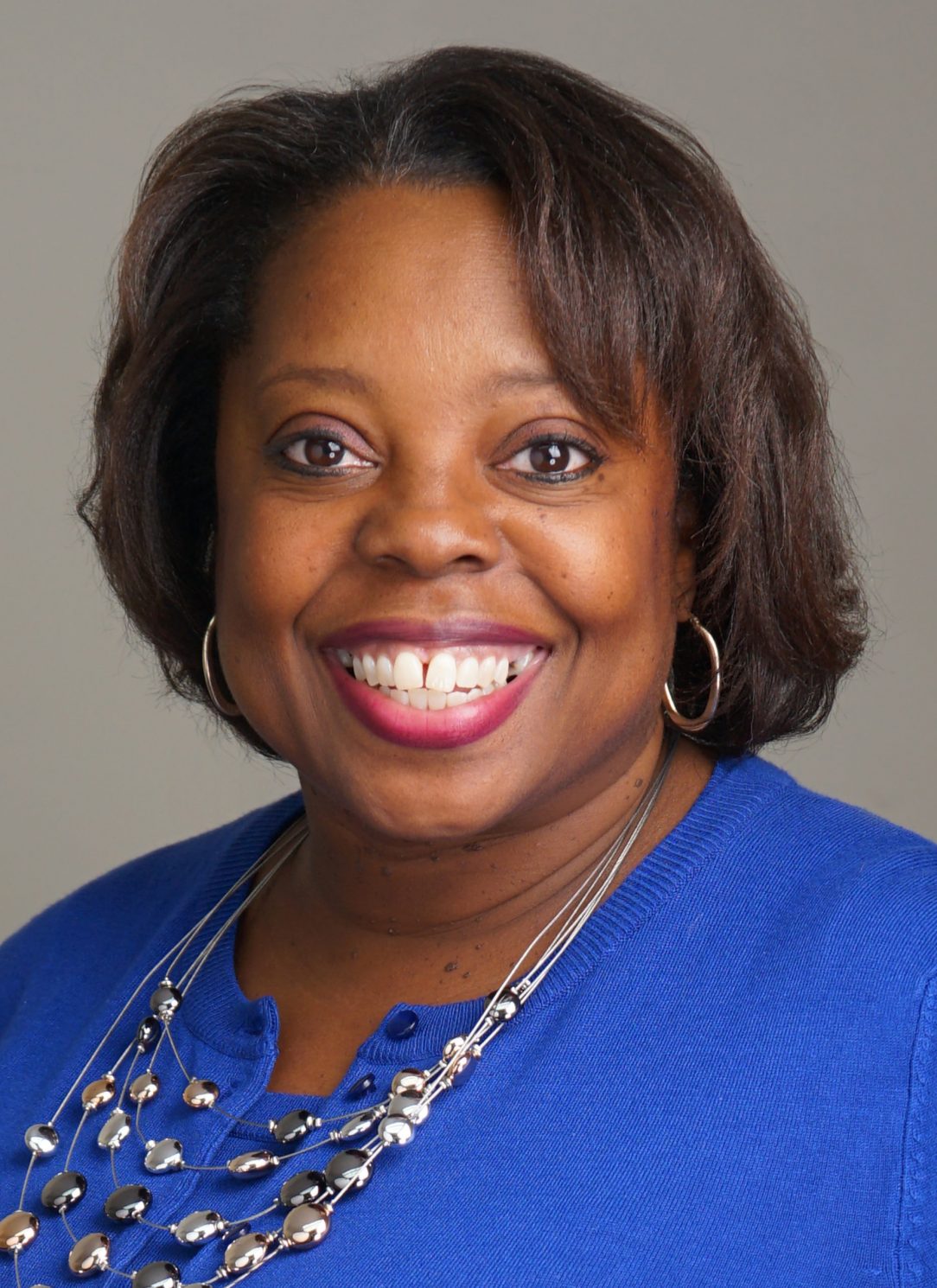 The meeting is scheduled for 7-8:30 p.m. at the Yukon Police Department, 100 S. Ranchwood Boulevard.

Andrews will review the mid-term election results, celebrate Democrats elected to Oklahoma House and Senate seats and share the party’s plans for the future.

“Because Joy (Hofmeister) and other Oklahoma Democrats looked so promising, the Republican Governors Association had to spend some money in Oklahoma, which divided their attention from battleground states,” Andrews said. “They haven’t had to do that in recent elections.”

Governor Kevin Stitt was forced to self-fund his campaign with a $1.9 million dollar loan one week before election day.

Democratic Senator Michael Brooks did not have a Republican opponent and automatically won reelection to his District 44 seat in the Oklahoma Senate. His district includes part of Canadian County.

“These successes and more prove that Democrats are gaining ground, and for that we can be proud and hopeful,” Andrews said.

Participants who want to join the Canadian County Democrats meeting on Zoom may email chair@canadiancodems.org before 12 p.m. on Monday, November 14, to request a Zoom link and code required to attend.

The Canadian County Democrats meet at 7 p.m. on the second Monday of each month, except December, at the Yukon Police Department, 100 S. Ranchwood Boulevard. The group will host a holiday party at another location next month instead of the monthly meeting.