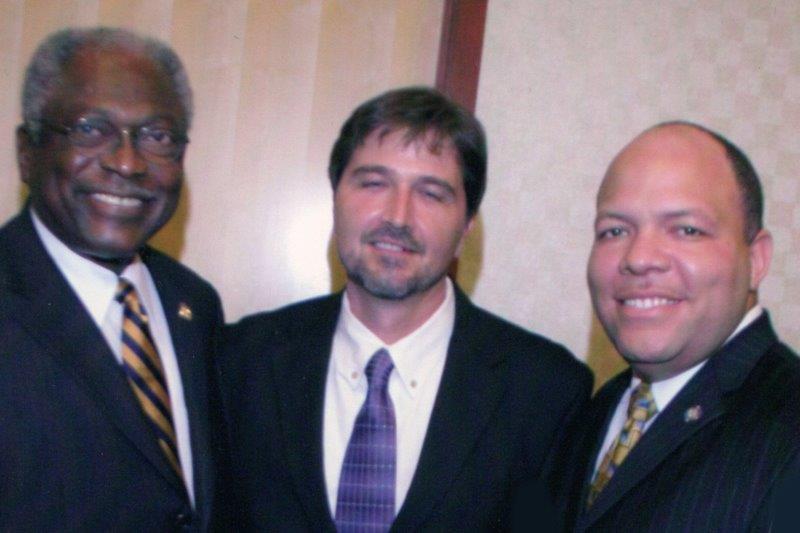 CANADIAN COUNTY, Okla. – Retired State Representative Mike Shelton and campaign manager Brent Wilcox will share tips about successful campaigns and elections at the Canadian County Democrats’ next meeting at 7 p.m. on Monday, May 10, via Zoom.

Shelton served the people of District 97 in northeast Oklahoma City and Eastern Oklahoma County in the Oklahoma House of Representatives from 2004 to 2016.

Since leaving the Oklahoma Legislature, he has been employed as the director of career services for Metro Technology Centers and owns a small business, Shelton Family Bail Bonding.

Shelton now resides in Precinct 227 in Canadian County with his high school sweetheart Clarissa. They have two children who attend Mustang Public Schools.

Brent Wilcox started out as a Democratic volunteer and never planned a life in politics; yet, he served as the political director for the Oklahoma Democratic Party from 1996 to 1999.

Wilcox is currently president of Oklahoma Political Strategies and editor of the Minco Millennium newspaper.

The Canadian County Democrats regularly meet on Zoom at 7 p.m. on the second Monday of each month (except December when the group has a party). For more information, contact jodyharlan@gmail.com or 405-326-3600.